bollywood
A Friday changed Mithun’s fate
There was a fierce furore that night at the Cineplex Badal, Barkha, Matunga in Mumbai.  It happened that on the first day night show of ‘Suraksha’, Mithun along with two of his close people reached the audience reaction.  At the interval, he quietly came and sat in the manager’s cabin and someone blew the news that Mithun had arrived. 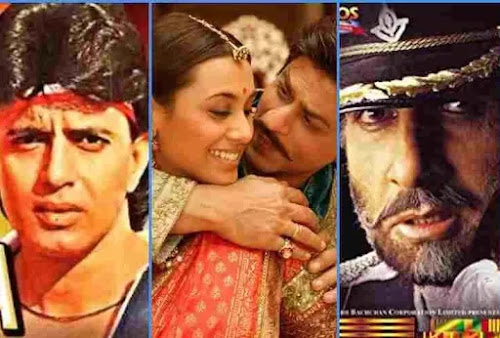 What was it then broke the public glass and entered the manager’s cabin.  A day ago, till Thursday, Mithun used to go out in the same area like Surrey.  Then on that Friday a new star was born.  The film ‘Suraksha’ made Mithun Chakraborty the new star of Hindi cinema.  Click on the link below to know what happened next.Mithun would have done so.
A beautiful looking young man. 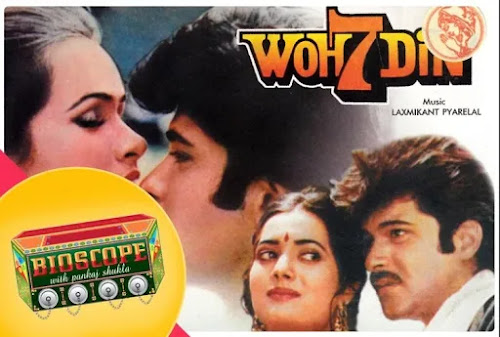 Has come to live in someone else’s house.  Is a priest of music.  Sing is good  The daughter of the owner of the house in which he lives is floored on her.  Love does that too.  The owner of the house comes to know before they can fulfill their dream of eating vows of dying together.  Singer is forced to leave the house.  The daughter gets married elsewhere without her will.  When the love story is revealed to the honeymoon, the husband decides to introduce his own wife to her lover. 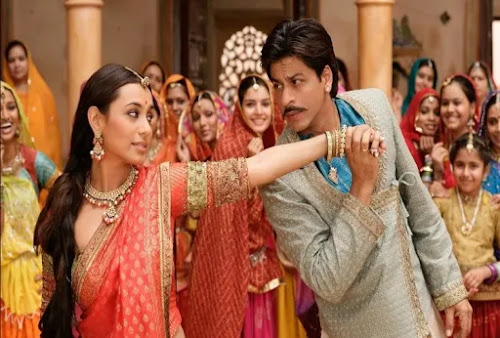 You will say this is the story of Salman Khan and Aishwarya Rai’s film Hum Dil De Chuke Sanam, I would say that this movie released 37 years ago is also a story of 7 days, so maybe you are surprised.
Riddle did not get nomination at the Oscars due to this
Amol Palekar, who made his debut as an actor in three back to back superhit films, has also been amazing.  Paheli is his directorial film.  Amol Palekar told Shah Rukh the story of the film, and Shah Rukh asked him if he could act in the film as well as produce it.  Shahrukh was looking for new directors in those days, with whom he could make cinema ahead of Yash Chopra, Aditya Chopra and Karan Johar. 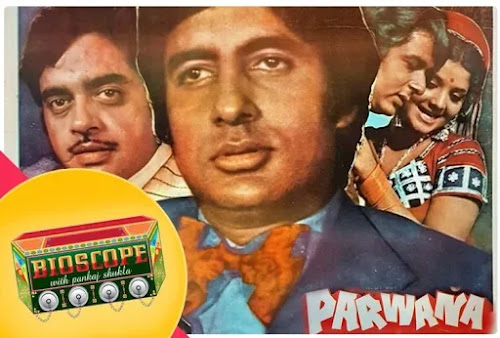 It is a matter of those days when Shah Rukh had stopped Dreamz Unlimited, a partnership of his old friends Aziz Mirza and Juhi Chawla.  He had started his new company Red Chillies Entertainment and had earned crores of profits from Farah Khan’s directorial debut Main Hoon Na.When the dance master commented on Amitabh’s dancing
Naveen Nischal was a Gold Medalist of the Poona Film Institute and he had great pride in it.  The first film was with Rekha, Sawan Bhado.  The film went superhit and Naveen Nischal’s feet could not stand on the ground.  He considered himself the greatest superstar.  His fame was that he had a relationship with Dev Anand’s family.  Filmmaker Shekhar Kapoor’s sister Neelu was his first wife.  Amitabh Bachchan did not have the same status as Strugler in Hindi cinema at the time of Parvana, a film about Naveen Nischal and Yogita Bali, but by then few people could recognize his inner actor. 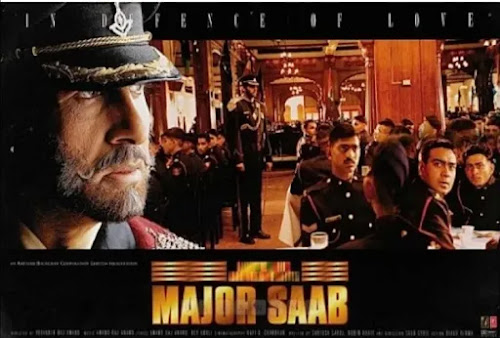 If a director had noticed when the temporal nerves of his fingers twinkled on the piano in a song in the film Parvana, it would have been understandable that Angry Youngman had been fidgeting within this human being.This is the scene of Amitabh’s death
According to Amitabh’s planning of his company ABCL (Amitabh Bachchan Corporation Limited), the film Major Saab was supposed to be a ‘Comeback’ film to be released after his five-year long break but Honi got his comeback from a flop film Mortidaar.  Amitabh Bachchan was also the producer of both these films.  This was the time when the fate of Amitabh Bachchan was probably upset with him, the result of what he was doing was going upside down and this is the period when Amitabh Bachchan was advised by one of his trusted advisors to organize Miss World competition.  Had given  Major Saab, released two years after this competition, is the film of our present-day Biscope.Rajesh Khanna’s ‘Amrit’ was a remake of this Hollywood movie
Children who ignore elderly parents have been making a lot of headlines in recent times. 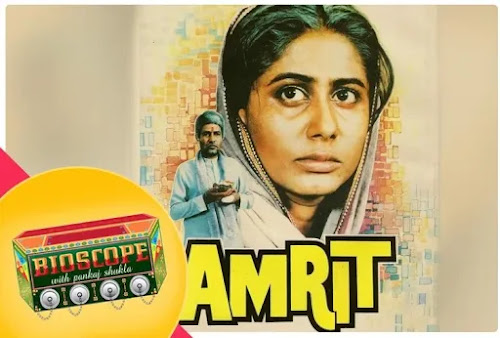 After the court orders, though the news of leaving the parents destitute has reduced, it did not rain much when such stories were seen in every other street.  When Amitabh Bachchan and Hema Malini came on screen together for the film Baghban 20 years after the film Atheist, the film also made a lot of headlines.  A film made on similar stories of children who do not take care of their parents, was also released on 27 June 1986, the name was Amrit.  Although the film was inspired by Rajesh Khanna and Smita Patil’s emotional performance.  But a song by playback singer Mohammad Aziz made this film immortal forever.  It was also sad that Smita left the world after giving birth to her child in December the year the film was released.
By bollyvilla.com