Very sadly actor Sushant Singh Rajput committed suicide on June 14 at his house,bandra. after suffering from clinical depression from the last six months. Advocate Sudhir Kumar Ojha has lodged a case against eight people including Karan Johar, Sanjay Leela Bhansali, Salman Khan, and Ekta Kapoor in connection with Sushant Singh Rajput suicide case in a court in Muzaffarpur, Bihar. In the complaint, the lawyer has alleged that the 34-year-old actor was removed from around seven films and some of his films were not even released. He even stated that such a situation was created which forced him to take the drastic step. Also Read – Legends Live Forever! Riddhima Kapoor Remembers Sushant Singh Rajput, Rishi Kapoor, Irrfan Khan And Wajid Khan 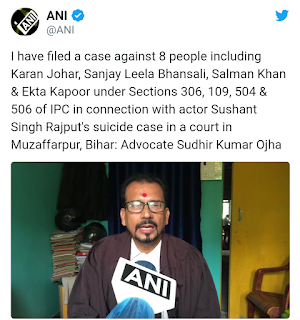 Speaking to ANI, he said, “I have filed a case against 8 people including Karan Johar, Sanjay Leela Bhansali, Salman Khan & Ekta Kapoor under Sections 306, 109, 504 & 506 of IPC in connection with actor Sushant Singh Rajput’s suicide case in a court in Muzaffarpur, Bihar.” 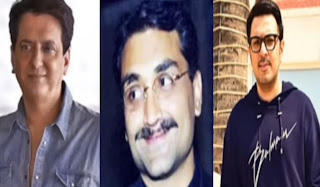 Earlier, politician Sanjay Nirupam revealed in a tweet that despite Chhichhore’s success, actor Sushant Singh Rajput had lost seven films in the span of six months. 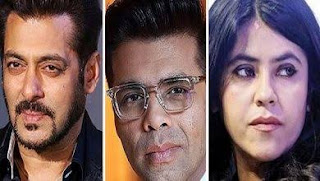 Mumbai police have recorded the statement of the actor’s father, sisters, Ankita Lokhande, his best friend Mahesh Shetty. Sushant’s father has revealed that he wasn’t aware of his son’s depression. The police officials will be speaking to Rajput’s manager, Siddharth Pathani, to understand if professional rivalry has pushed the actor to take the extreme step. 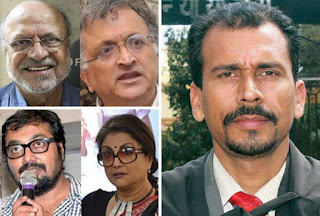 Sushant started his acting career with Jis Desh Hai Mera Dil and went on to gain fame with Pavitra Rishta. He even participated in Jhalak Dikhlaja and moved on to make it big in Bollywood with films such as Kai Po Che, MS Dhoni: The Untold Story, PK, Sonchiriya, Chhichhore, Shudh Desi Romance among others. He made his digital debut with Netflix original Drive and his last film Dil Bechara will be releasing on Disney+Hotstar. 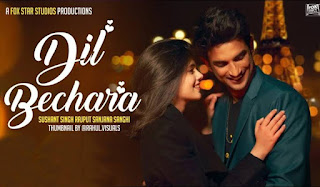