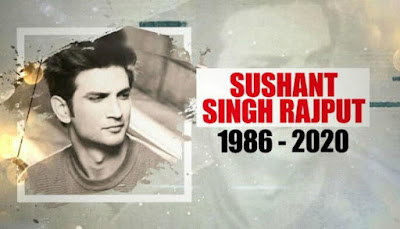 We are all very shocked.The Mumbai police has confirmed the 34-year-old’s demise to Republic TV. Police teams have since reached his Bandra residence.

As per sources, no suicide note has been found so far. The statement of his domestic help is being taken, while some medical prescriptions have been recovered. As per sources, an Accidental Death Report (ADR) has been registered. 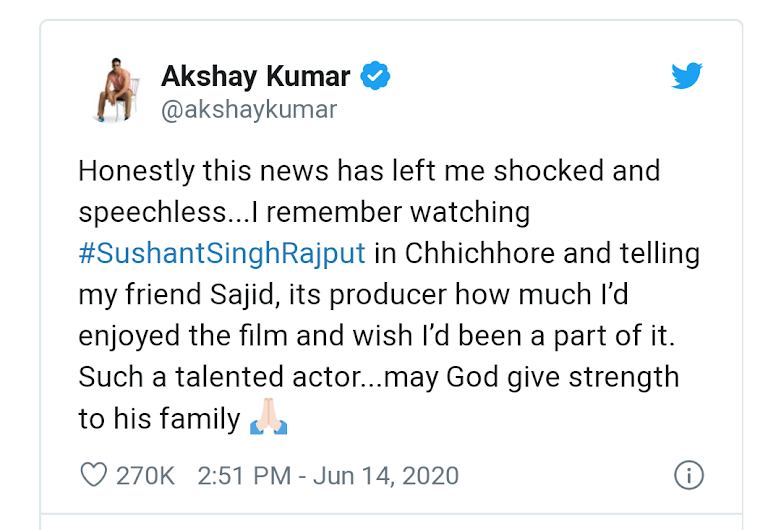 Sushant Singh Rajput’s domestic help who had informed the police after spotting the actor hanging from the ceiling. In the latest update, forensic teams are collecting items from his room.  A post-mortem would likely be conducted in Cooper/Bhabha hospital; the DCP is at the spot 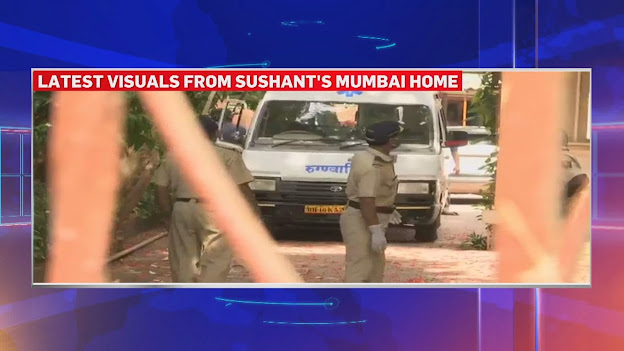 RTV has learnt that the Police will be contacting the actor’s doctor and will record his statement to know what type of medicines he was taking and what problem was he facing, if any. 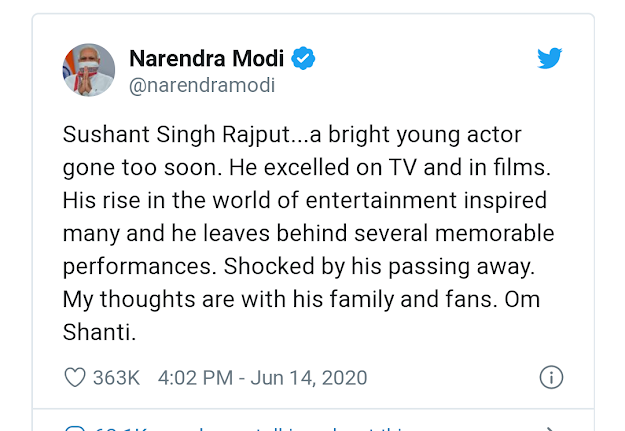 ‘I don’t have words for this,’ said actor Manoj Joshi, who is also a member of CINTAA, reflecting on the apparent suicide of the talented actor. ‘I don’t know how to react’ 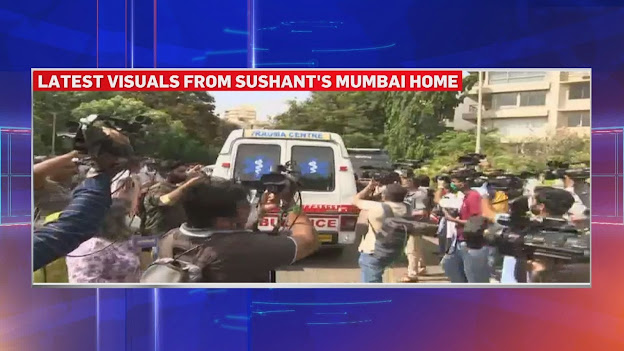 Akshay Kumar said that he was shocked and speechless, offering a prayer for his family: 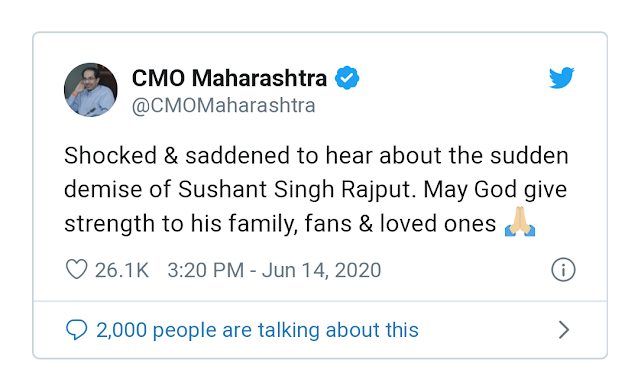