Priyanka Chopra and Nick Jonas have reported good news in their house.  Priyanka’s Jethani and Sophie Turner, the wife of Joe Jonas, have given birth to a daughter.  According to a report in People, Game of Thrones actresses Sophie Turner and Jo Jonas named their daughter Willa. 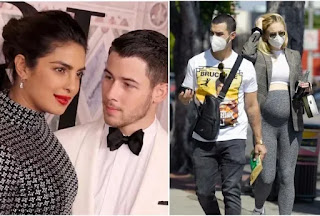 Let us tell you that Sophie is the actress of the popular American TV serial Game of Thrones.  The couple announced their engagement in October 2017 and surprised their fans.  The two got married in the presence of the family in June last year. 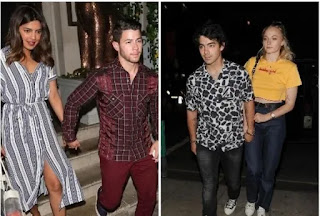 Let us tell you that in the year 2016, Sophie and Jo started dating each other.  The bonding between Sophie and Priyanka is quite good and the two also share photos together on social media. Deorani-Jethani also goes to the family vacation together.  By the way, Sophie is Priyanka’s daughter-in-law but about 14 years younger than her. 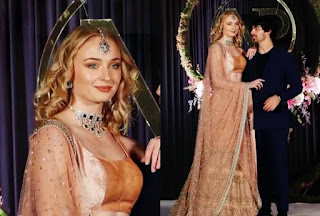 In February this year, Sophie informed her family and fans about being pregnant.  Since then, the fans were waiting for their first child.  Sophie is just 24 years old. 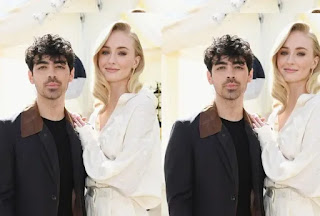 Sophie gave birth to a daughter on July 22 at a hospital in Los Angeles.  Couple and his family are very happy with the arrival of the little guest.  Sophie Turner’s photos have surfaced during her pregnancy.  In which she was seen flaunting baby bump.