The alleged suicide of actor Sushant Singh Rajput last month has shaken everyone.  Fans and close are surprised by his demise.  Some artists have said that Sushant Singh Rajput was a victim of nepotism in Bollywood.  After his death, discussion has started again on nepotism.  In such a situation, the famous actress of the 90s, Nagma has made a big disclosure. 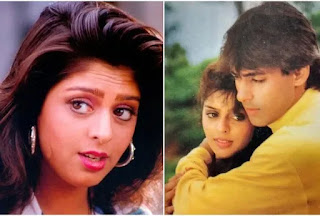 Nagma is currently away from films.  She is active on social media and keeps sharing posts for fans.  Nagma has revealed through her official Twitter account that she had to suffer nepotism because of Salman Khan and producer-director David Dhawan in two films.  Both these films are Kunwara and Chal Mere Bhai.

Nagma wrote in her tweet, ‘I signed two big films with tips.  The first film as the lead actress was Kunwara, a remake of ‘A Walk in the Clouds’.  Which was completely replaced by David Dhawan.  The other film was Chal Mere Bhai.  In which Salman Khan was supposed to do a cameo role, but I was done the same in this film too.  Let me tell you that Salman Khan was in the lead role in the film Chal Mere Bhai while Nagma was in the cameo role.  Umarila Matondkar was the lead actress in Kunwara. 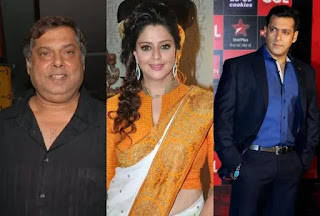 Significantly, the film Kunwara and Chal Mere Bhai came in the year 2000.  The film Kunwara featured actor Govinda and actress Urmila Matondkar in the lead roles.  While the film Chal Mere Bhai had Salman Khan, Sanjay Dutt and Karisma Kapoor in the lead roles.  Kunvara was directed by David Dhawan.  At the same time, my brother was directed by Deepak Shivdasani and David Dhawan together. 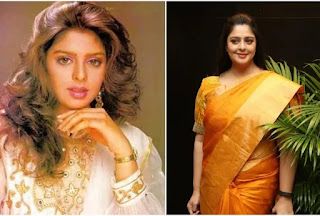 Let me tell you that now Nagma is also identified as a politician apart from the actress.  She made her acting debut in the film Baaghi opposite Salman Khan.  The film was released in the year 1990.  Her first film was well liked by the audience.  At the same time, Nagma was last seen in Bhojpuri film Thela Number 501.  The film was released in the year 2008.