bollywood
The Kapil Sharma Show is one of the most-loved shows in the Indian Television industry, and there’s no doubt about the fact. The comedy show by ace comedian Kapil Sharma and his marvelous team has been responsible for spreading happiness across and bring back people’s smiles even in the toughest situations. It has helped people and their families to laugh together and imbibe positive vibes and smiles. It more or less acts as a catalyst for people’s mental well-being and gives them a reason to laugh and be happy in the difficult phases. 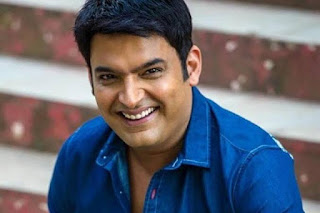 TKSS is adored and enjoyed by people of all ages. From youngsters to elderly people, everyone is a fan of Kapil Sharma and his fantastic show. Many times fans have expressed their love for the show and thanked Kapil for helping them to smile again. Recently, the comedian came across such a unique 82-year-old fan of The Kapil Sharma Show through a social media message. It so happened that a young boy took to Twitter to reveal that his 82-year-old grandmother recently got discharged from a hospital. 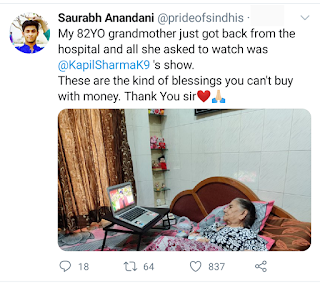 She got back home, and the first thing that she desired was to watch some episodes of The Kapil Sharma Show. The boy shared a picture of his grandmom relaxing on the bed and watching the comedy show. He also thanked Kapil Sharma for it and said that such blessings cannot be bought with money and fame. 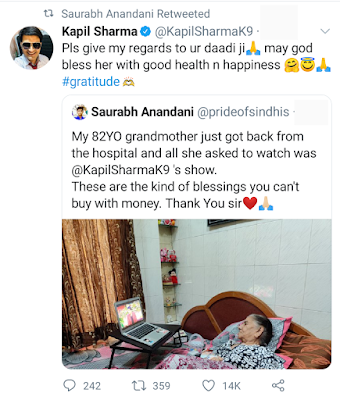 Kapil was utterly touched and overwhelmed by this tweet, and he replied expressing his gratitude towards the elderly woman. He said asked the boy to give his regards to his ‘dadi’ and also prayed for her good health and happiness. 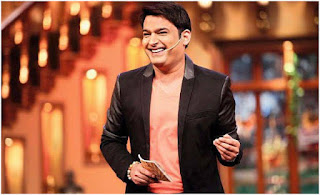 Meanwhile, Bharti Singh of TKSS, squashed rumours of Kapil resuming shoots fo the show amid the COVID-19 outbreak. What are your thoughts on the same? Are you missing new episodes of TKSS? Let us know in the comment section below.

One thought on “Kapil Sharma Falling love with an older 82 years women and feeling proud for her.when she wanted to watch tkss after her discharge from hospital.bollyvilla.com”