Mithun Chakraborty, people by love called him “Mithun Da”. He is an Indian film actor and a former Member of Rajya Sabha. There was a time when in Bollywood Hindi cinema hero was the main center of attraction. From action to dancing, hero was supposed to be best in every section of Hindi cinema. 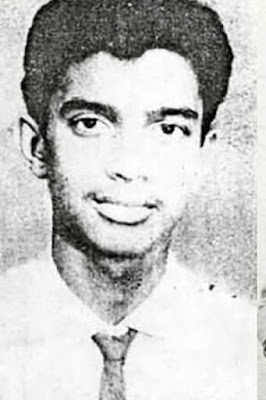 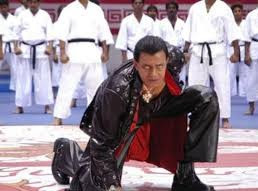 Age : 23
He was a professional wrestler and also earned a black in martial arts. 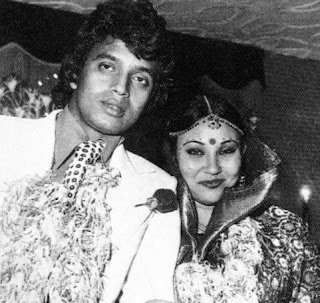 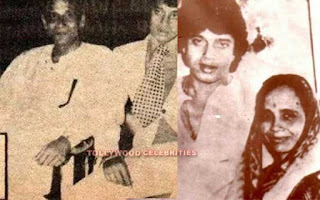 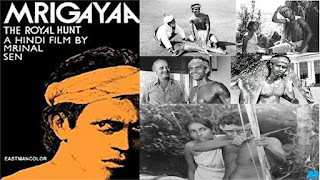 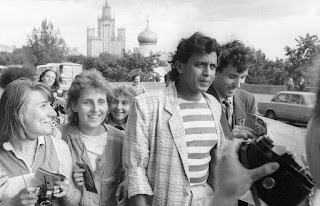 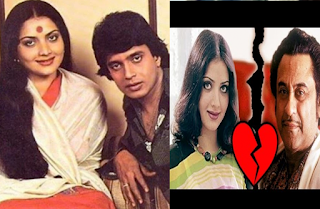 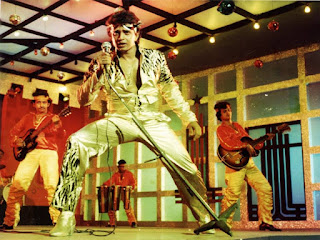 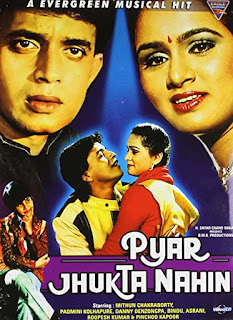 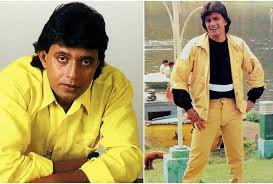 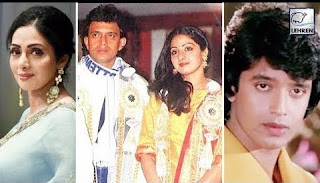 Age :37
A rumour that he get married secretly
with Sridevi 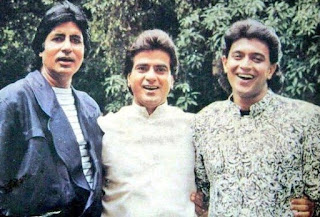 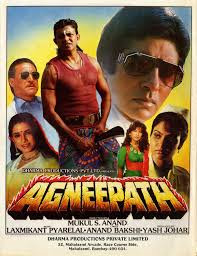 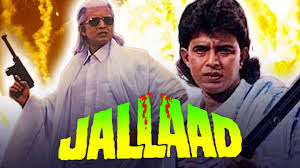 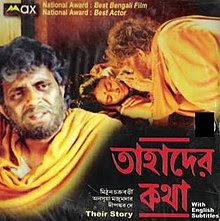 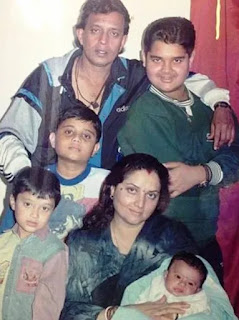 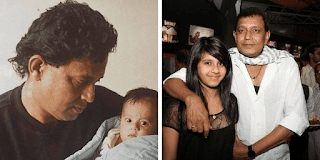 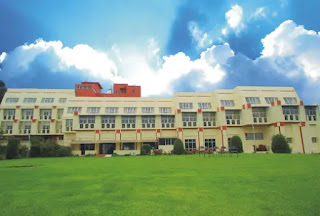 As a entrepreneur he achieve success in
hospitality sector by farming monarch group
of hotels in Ooty. 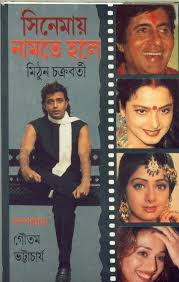 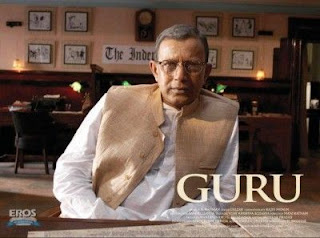 Wo Filmfare award for best supporting
Actor in GURU movie. 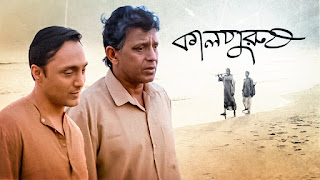 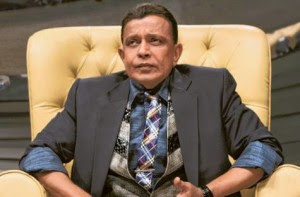 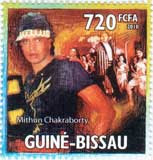 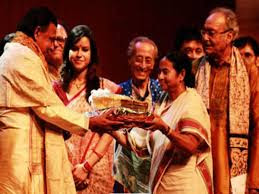 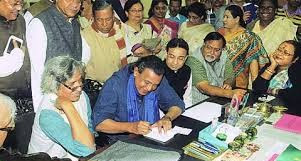 Age :64
Joined as members of parliament (rajyasabha)
election by the CM of West Bengal.
There was a time when in Bollywood Hindi cinema hero was the main center of attraction. From action to dancing, hero was supposed to be best in every section of Hindi cinema. Moreover, Mithun Chakraborty (16 June 1950) who was born as Gourango Chakraborty has truly lived up to the every expectation of Indian cinema. Being a Naxalite, the rough, tough and intense attitude always get reflected in his acting zone. His incredible performances in Mrigaya, Tahader Katha and Swami Vivekananda got him National Awards and the eternal hit movie Disco Dancer placed him to the top of commercial success. Apart from film industry, he also achieved success in hospitality industry by forming Monarch group and his production house has presented very successful movies with different stars. In his personal life, he was linked-up with Sridevi and there was a rumor that he got married to her secretly. However, this relationship did not work for personal issues and finally he got married to Yogita Bali and he has three sons and one daughter. He also played an active part in television industry as a mentor of a dance reality show called “Dance Bangla Dance” and as Grand Master for “Dance India Dance Li’l Masters”.